Blessed is she, the woman who gave birth to William Edward Burghardt Du Bois, on a blessed day of February 1868 somewhere in the USA. She gave life to a man dedicated to fight for great issues, the prior being the fight for the achievement of freedom and justice for the good of mankind. W.E.B Du Bois is remenbered as one of the most charismatic spokesperson in the history of civil rights activists. A major topic of his legacy is the theory of double consciousness of the Black race in America, developed in one of his most famous works "The Souls of Black Folk". A collection of essays in which he advocated both for the full intergration in the US society of the then "Negroes" – he often prefered this word to its other synomyms – and their unwavering awareness of their African origins. He ultimately overtook the ideology of his arch rival, Marcus Gavey, who favoured a large-scale return of the blacks from America to Africa, where they would have enhanced the administration of their lands of origin, which were by the time ruled by European colonizers.

Du Bois had another vision for Africa. He is one of the first thinkers of Pan-Africanism. He personnally co-organized or attended each of the five international congresses that were dedicated to Pan-Africanism in his lifetime; in one of them, he met another great campaigner of the cause, President Kwame Nkrumah. Still, Du Bois is considered by African intellectuals as one the precursors of the Negritude, and undoubtly an inspirer of the "Black an Proud" attitude ("I believe in the Negro Race; in the beauty of its genius, the sweetness of its soul, and its strength in that meekness which shall yet inherit this turbulent earth. I believe in pride of race…"). Du Bois is also acknowledged to have defended the idea of a Black civilization in ancient Egypt, as a prelude to the work of Cheikh Anta Diop.

One can not end such gigantic battles in a single life, be it as long and productive as that of W.E.B Du Bois (died at age 95 in Ghana on August 27, 1963). The great man did his best. The struggle continues. There is no doubt America has evolved considerably in terms of civil rights; racial segregation, pogroms, the law against interracial marriages, the inaccessibility of blacks to certain decision-making positions, it is relatively today news from ancient times, meanwhile there are still every day in America cases of racist excesses, among others, some white policemen who are on a hair trigger. In Africa, the golden age of Pan-Africanism advocated by Du Bois remains a utopian dream. African leaders seem to wallow in the borders left by Western colonizers, to the detriment of the people, who are often divided between various countries, resulting in endless separatist guerrillas.

If W.E.B Du Bois was brought back to life today, he would not be idle, for sure. Fifty-five years after his death, his books, his literature, his writings, his thoughts and opinions continue to ring like injunctions in the mind of modern man. As long as there are humans on earth, the struggle for freedom and justice will still be a current problem. Some issues that preoccupied Du Bois in his day might now be considered obsolete; that no, in fact, for the most part, they only wore a new suit.

Here are some recent tributes to our hero of justice and freedom: On August 13, 2018, the US Communist Party made a commemorative declaration entitled "Celebrating W.E.B Du Bois" (Du Bois had joined the Communist Party in the last few years of his life); On August 15, 2018, a new school named "W.E.B. Du Bois Academy" opened in Louisville, Kentucky, USA; On March 26, 2018, William Edward

Burghardt Du Bois was honored on the African soil with the "Grand Prix de la Mémoire", it was on the occasion of the awards ceremony of the last edition of the Grand Prix of Literary Associations. 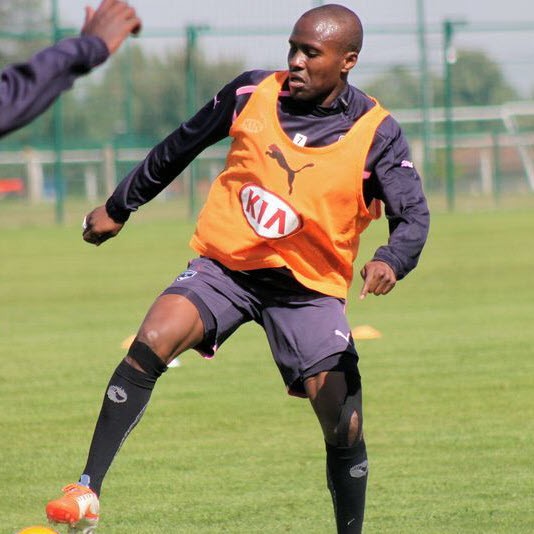 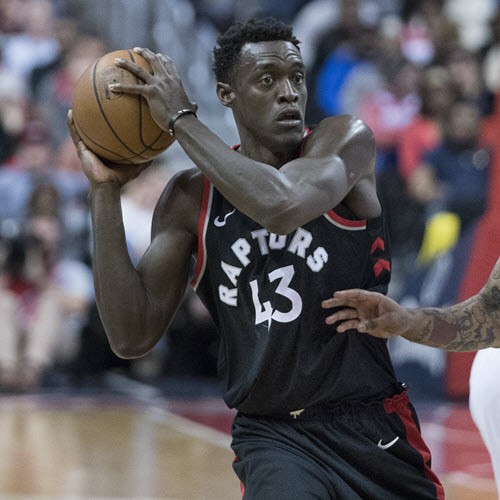 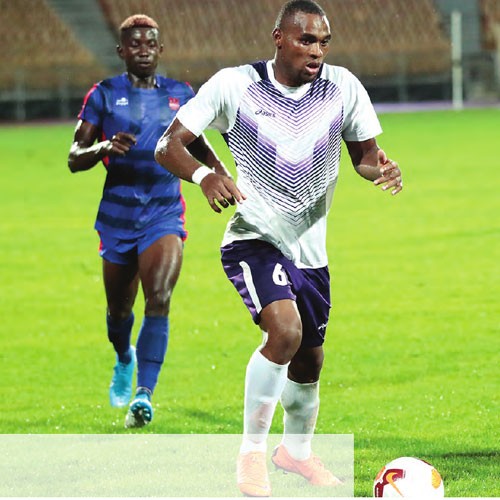 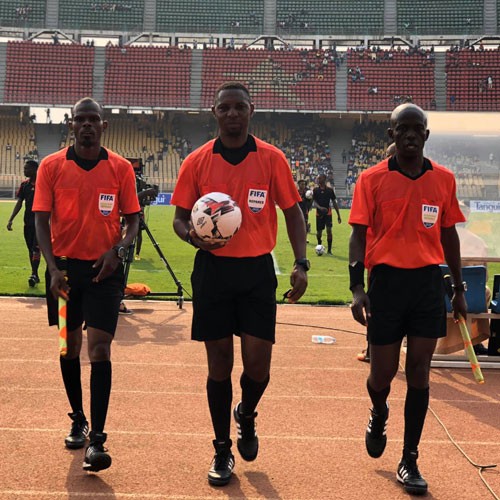 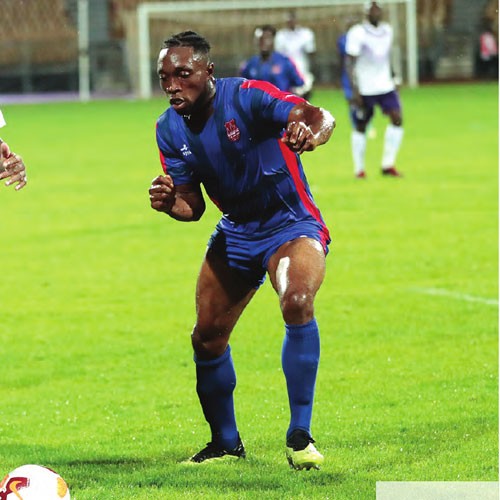 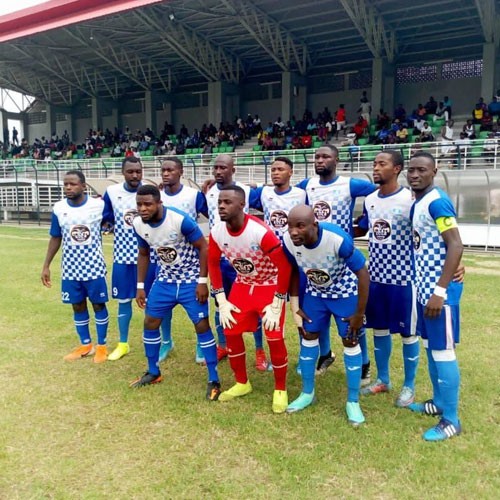 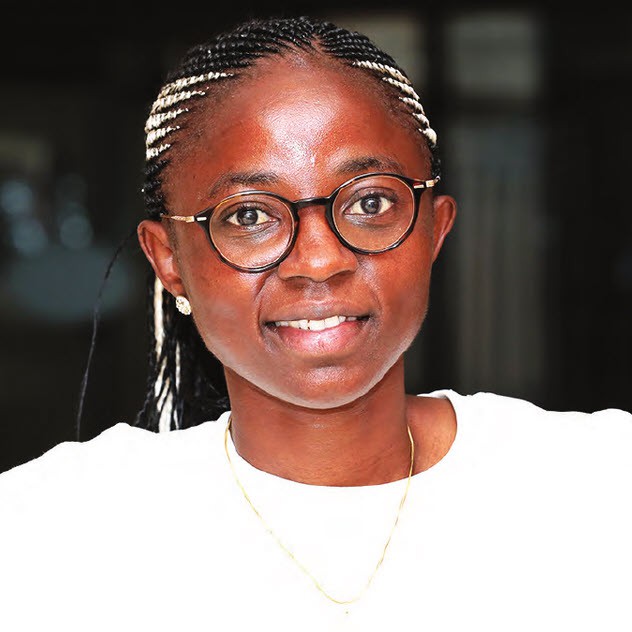 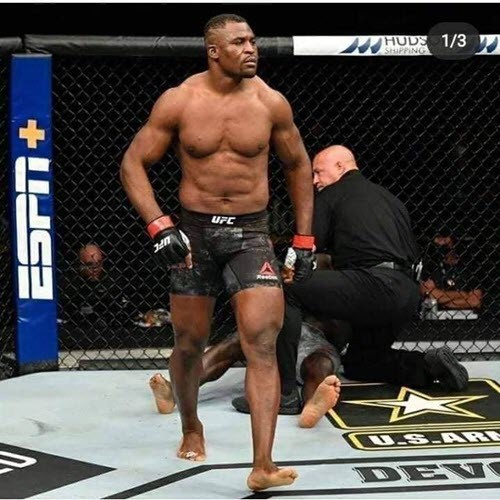 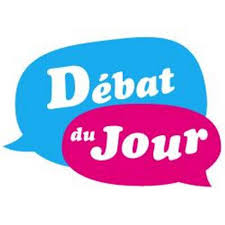 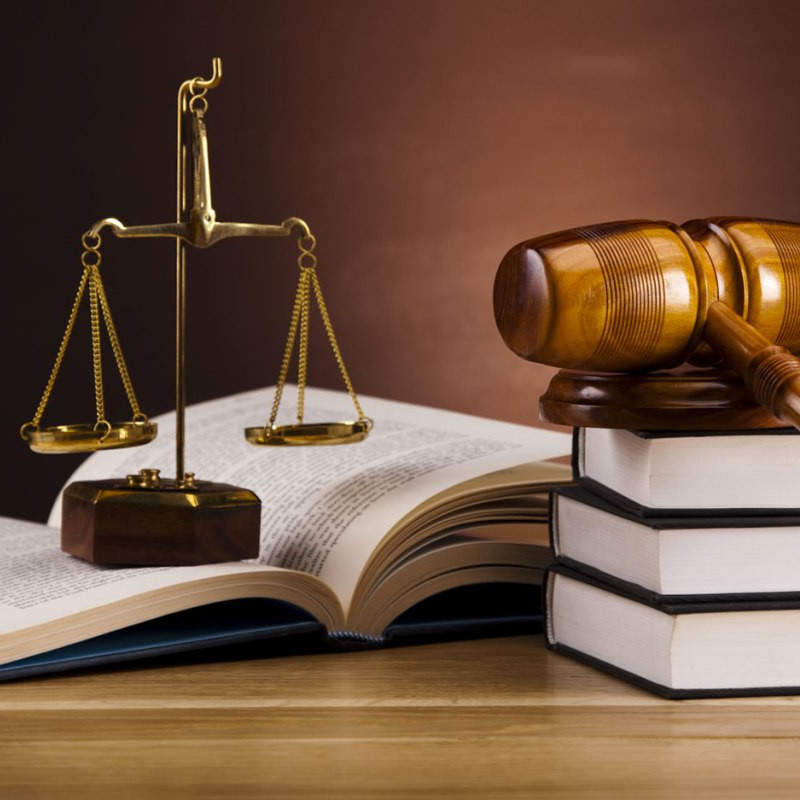 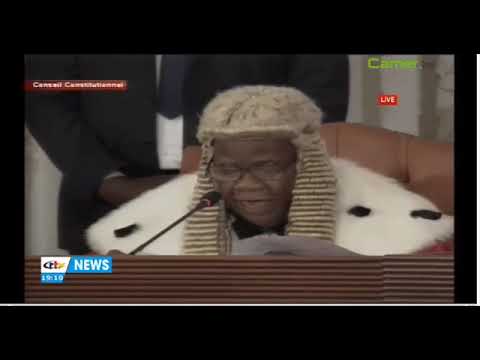 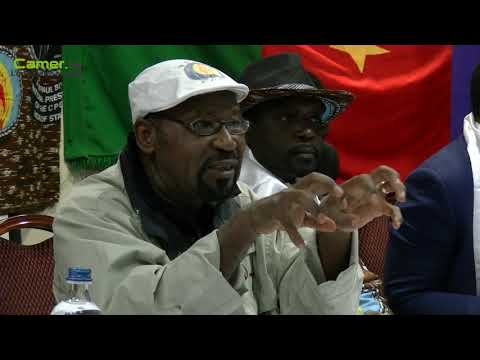 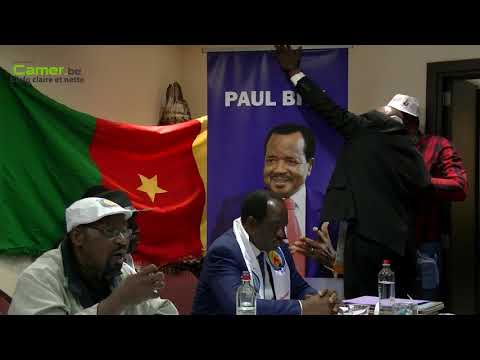 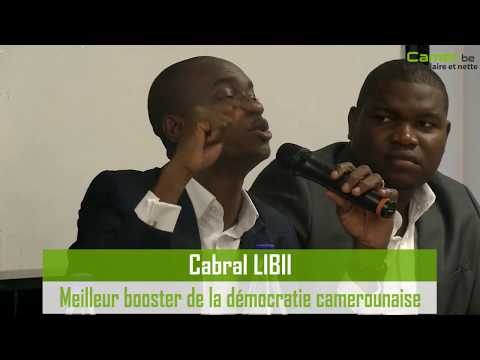 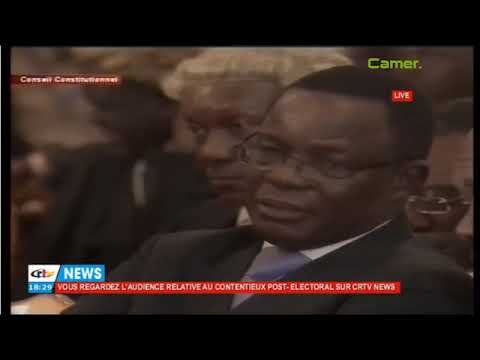 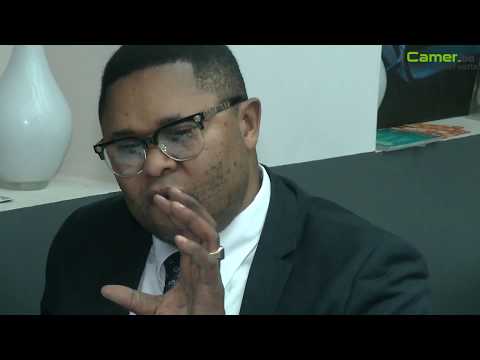 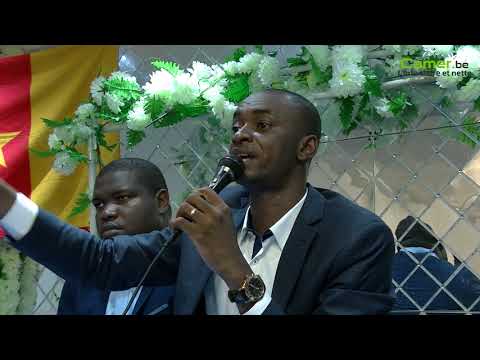 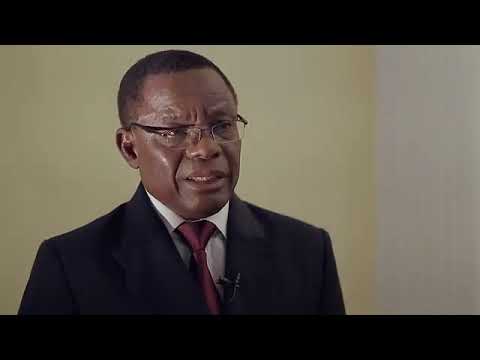 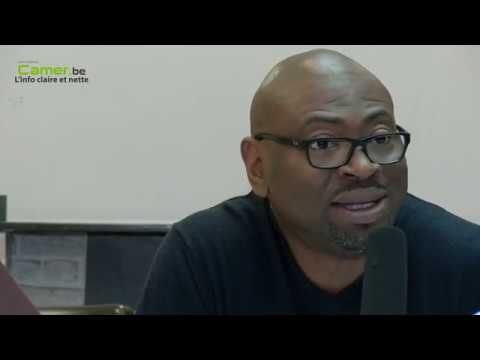 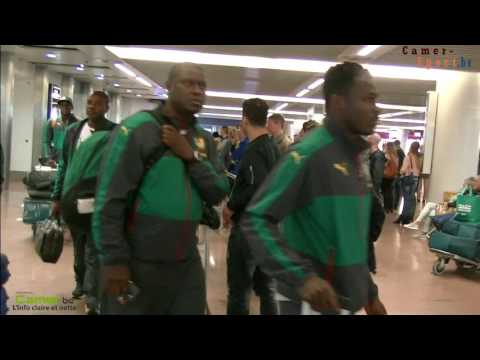 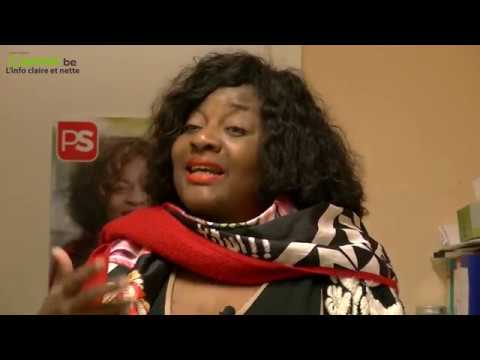 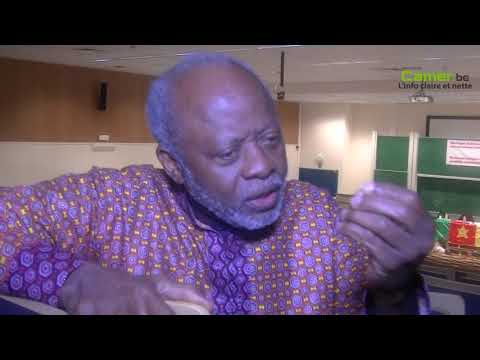