We are all trained to view judges as unbiased and principle and only caring about making the right judgement. The idea that the law can be interpreted through ideology is not widely accepted but judges can be appointed foe the interests that they serve, especially, in legal despotism. In Legal Despotic places, such as Cameroon, the government at all levels has shown time and again that laws are written only to control the population and not the government or any of its actors unless they fall out if favor with the regime like senior minister Marafa Hamidou Yaya.

Thus, in these kinds of legal service, judges read the law as is convenient to the wishes and desires of the master who appointed them, pay their salaries and can fired them as will. Since those wishes and desires are the master’s desire, the system automatically assumes that they are good. In the absence of an objective standard (the law) we are left with nothing more to guide the regime than the regime's own desires and whims. We are left to wonder about one thing. Are there ever any dictators who think their government is bad?

In legal despotism, therefore, the judges create forms of legal acrobatics where the judges have to go through many forms of legal wrangles to appear legitimate and stretch their authorities to breaking point. In this case, the notion of “intelligence” is wide and ambiguous and point to a secretive and creative interpretation of the law. The notion of intelligence here, de facto, is bringing forward secret law that allows a dark cabinet in the presidential palace to operate and the deep state to work. The "Deep State" is a conglomeration of government, security apparatuses, and business interests that have vested interests in specific national policies that benefit themselves. It is a self-perpetuating culture of self-interest that's typical of many colonial plantations masquerading as modern-state.

Within this, State secrets are the hallmarks of dictatorships. Research any dictatorship in the world, past and present. One of the very first things they do is to "hide things" from the people. Secret tribunals, secret police, inner circles, etc. it all starts the same way. The reason for secrecy is the ability to consolidate power, eliminate enemies, and remove obstacles before their blossom.

Thus, this “intelligence” defines “traitors” as ANYONE they perceive as being a threat to the regime of Yaoundé and detaining any ordinary Cameroonians without due process. Thus, all these people who want to take to the streets now have this label of “traitor” looming over their heads which is not surprising since many of our historical heroes were called “maquisards” and killed without due process. Hence, we have been living under a regime of exception from the start.

What we learn from the Marafa’s case is that we must always examine whether judges tailor their language for effects to their audience.

To tackle, whether or not, there are connections between legal incentives and legal language choices. In doing so, the Cl2P find that judges write with their audience in mind, and emphasize dueling strategies of justification and persuasion in order to appeal to diverse audiences that may be paying attention and providing dissent.

In a normal country, the constitution gives power to the people, over their government. It is, consequently, the responsibility of the people to hold the government accountable. When the people snooze at the wheel, the vehicle crashes. We, the people have failed in our responsibility.

The Committee For The Release of Political Prisoners – CL2P 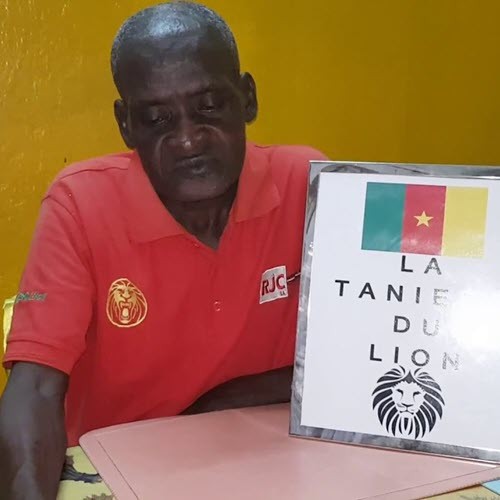 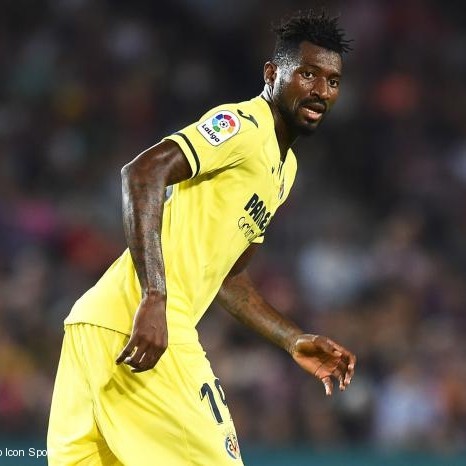 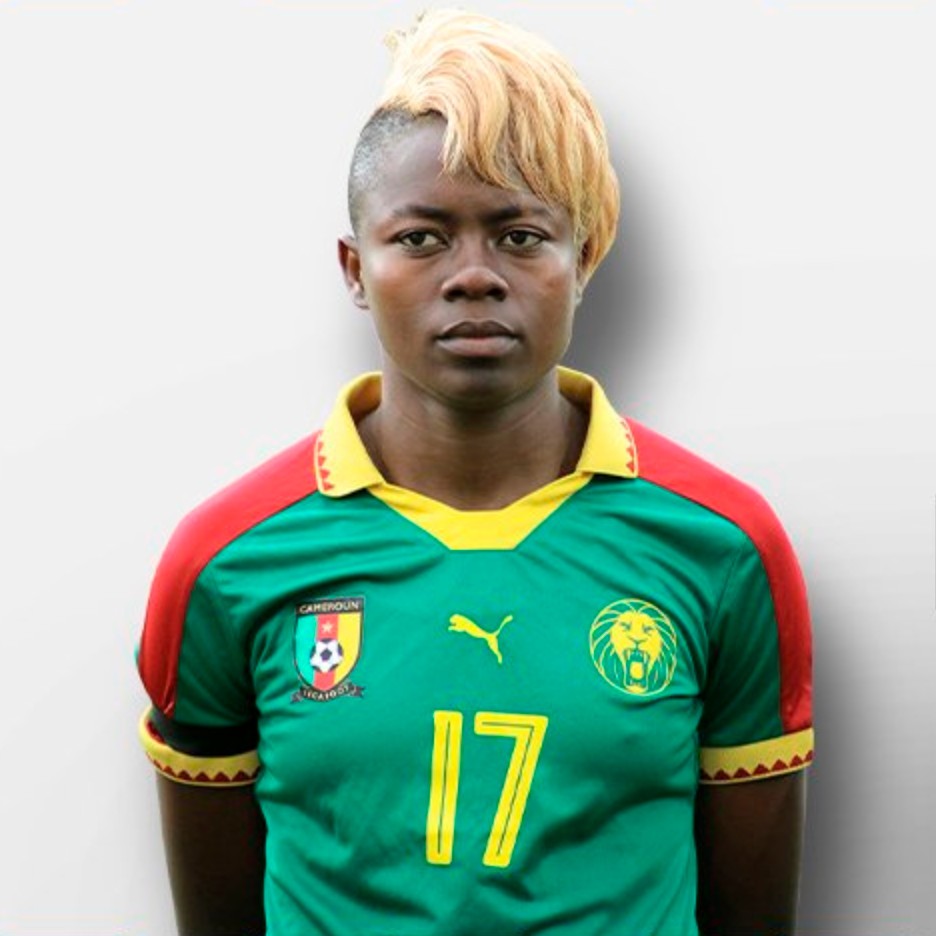 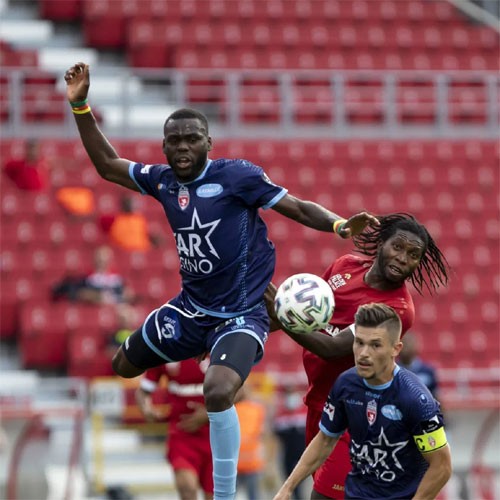 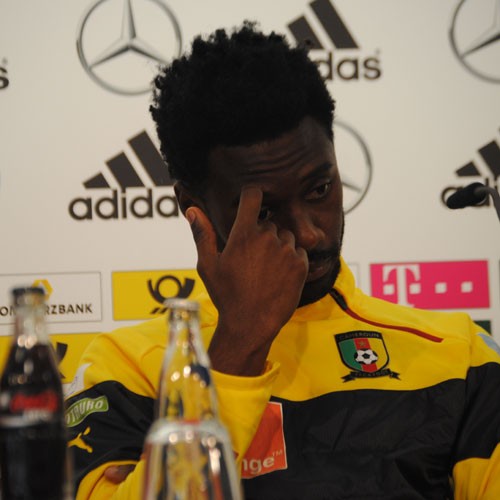 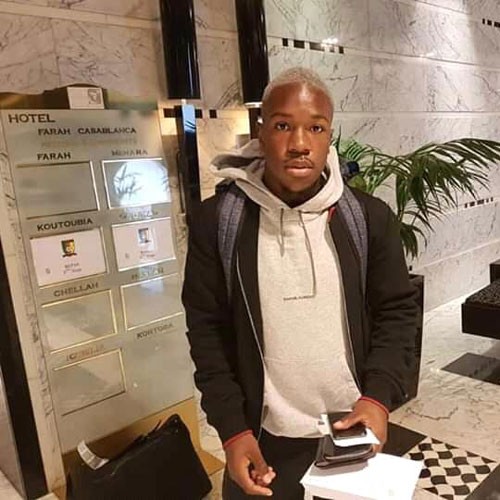 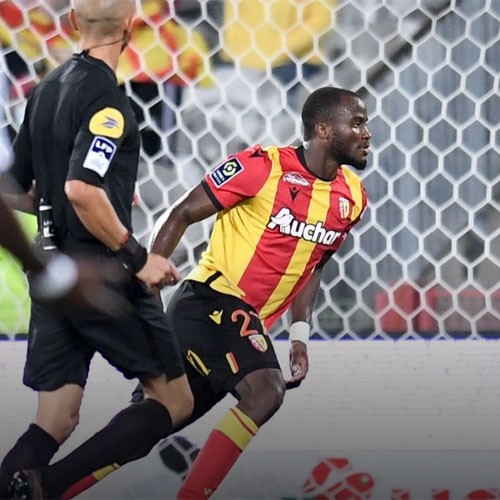 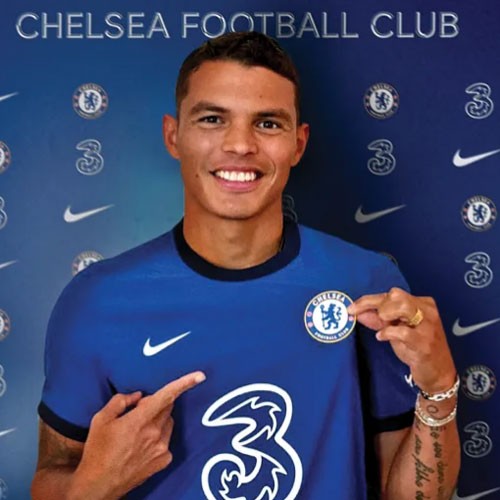 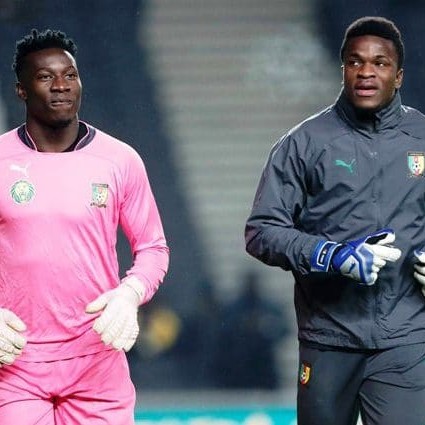 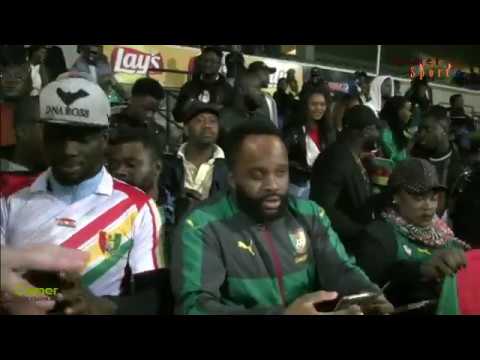 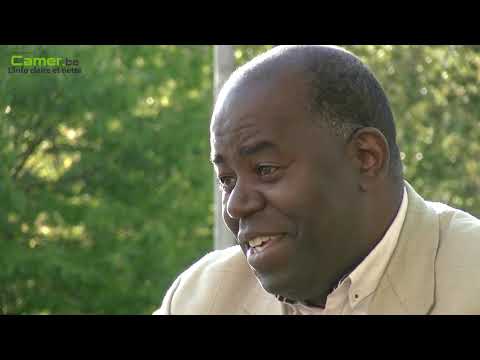 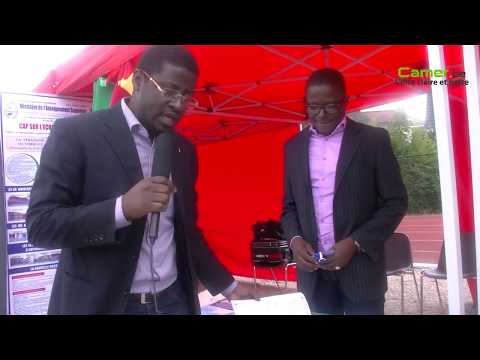 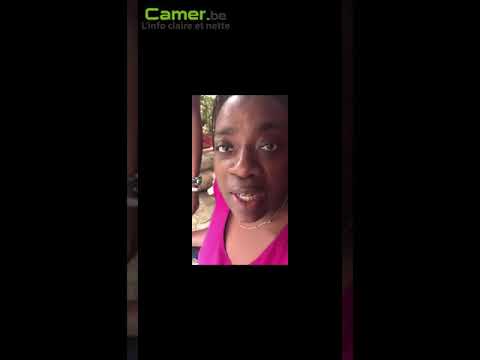 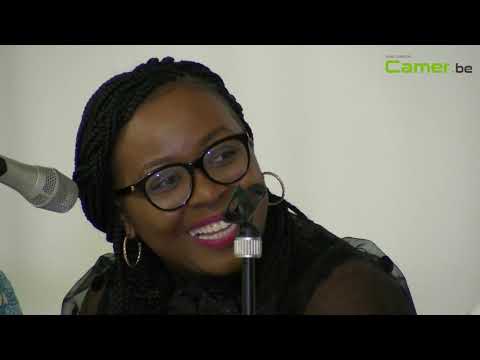 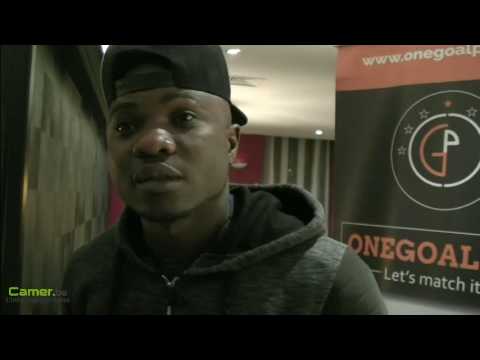 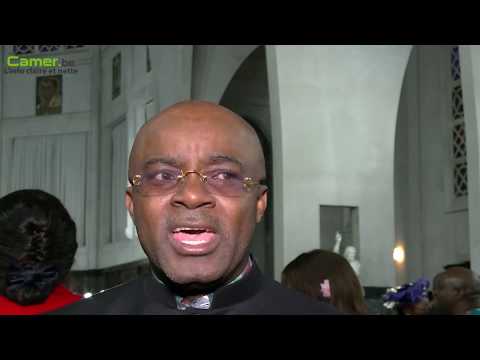 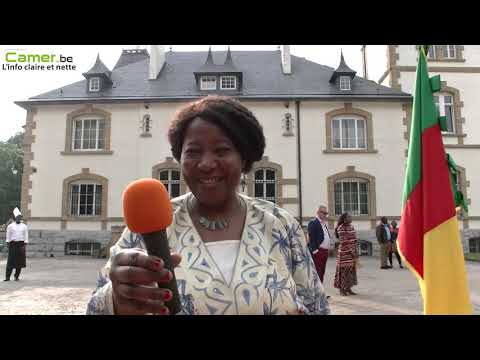 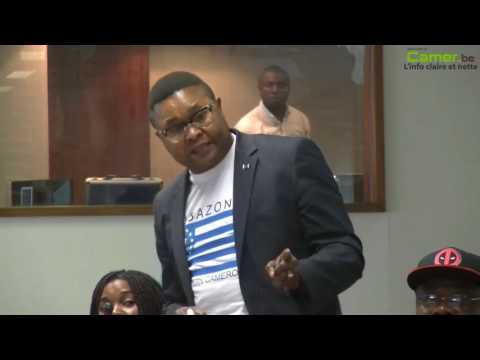 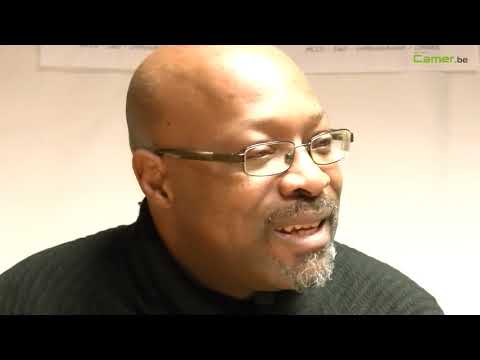 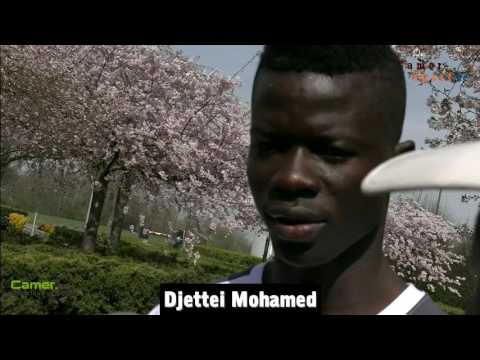 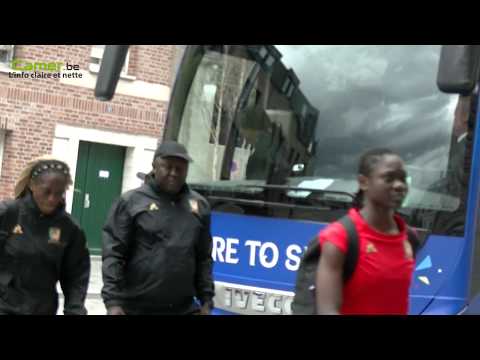